Myth 1: I need to apply both SharePoint Foundation SP2 and SharePoint Server SP2

That is not true! In SharePoint 2007 and until August 2011, you had to do this, but it is not true anymore! Here is the Best Practice quotation from the official technet article:


You can read the full paragraph here: http://technet.microsoft.com/en-ca/sharepoint/ff800847.aspx#LatestUpdates

Myth 2: If I have SharePoint Server 2010 in English and X Language Pack, I need to install the Service Pack 2 in English and Service pack 2 in X language.

Myth 3: I need to test Service Pack 2 in my test farm before installing it in production

You NEVER install any update (Windows, CU, PU, SP, etc..) in any SharePoint Environment without testing it in a Test Farm. You have been warned!

False! June 2013 is a post-Service Pack 2 release (though it does not require SP2). Furthermore, you can’t install June 2013 CU over Service Pack 2 due to patch detection logic errors in the June 2013 CU. Official Microsoft Recommendation? Wait for the August 2013 CU!

How to Install SharePoint 2010 Service Pack 2

Now that our Myth Busting is done, let’s get to business and see what steps we need to take to properly install Service Pack 2 on your SharePoint 2010 Farm. For the sake of the article, let’s suppose you have a super SharePoint 2010 farm with 1 APP server, and 2 Front Ends (WFE). Furthermore, you also have Office Web Apps and the French Language Pack. Here is a small diagram stolen from blog.sharepointedutech.com

1. Install SharePoint Server 2010 Service Pack 2 on all of the SharePoint servers in the farm. The installation of the binaries can be done in parallel, or sequentially.

2. Install the Office Web Apps 2010 Service Pack 2 on all of the SharePoint servers in the farm.

3. Install the French Language Pack Service Pack 2 for SharePoint 2010 on all of the SharePoint servers in the farm. When downloading Language Packs, make sure to select the appropriate language from the drop down and wait until the page appears in the desired language before clicking the Download button

PS: If you have Project Server 2010, make sure you read this post from the Microsoft Project Support Blog: http://blogs.technet.com/b/projectsupport/archive/2013/07/23/project-2010-and-project-server-2010-service-pack-2-sp2-released.aspx

6. Time to test everything!

You are done and successfully installed SharePoint Server 2010 Service Pack 2 using the best practices from Microsoft!

I also want to give a huge thanks to Trevor Seward, SharePoint MVP,  for reviewing this post to make sure every step is done according to Microsoft’s Best Practices. 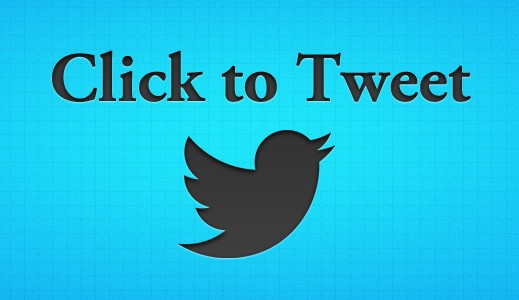