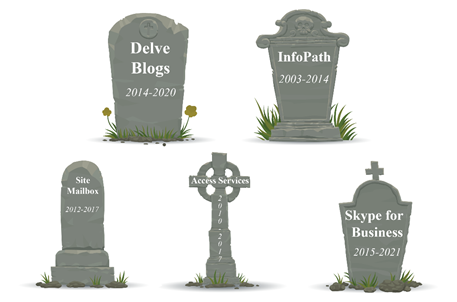 Delve Blogs Retired: Another One Bites the Dust

For the past two weeks, everyone was super excited about all of the new products that Microsoft has announced at Microsoft Ignite, but looks like shortly after Ignite, Delve Blogs, a product announced at the SharePoint Conference 2014 is the next Office 365 feature that will, bite the dust! There are not many details but here is what we know so far!

PS: If you want listen to the Queen Song Another One Bites the Dust while reading this blog you can do so here: https://www.youtube.com/watch?v=uFNK-9A2VRo

As you can see, the deadline is quite aggressive (opinions lower in the post) , with no more new blogs in less than a month, and in April 2020 (4 months) all existing content will be deleted. This is further confirmed by a tweet today by Tim Milan , who was told by Microsoft Support that Delve Blogs is going away, as well as by Microsoft MVP Nate Chamberlain on his blog.

Edit: Deadlines have been extended! Read this blog post for the new deadlines as well: Delve Blogs Retirement deadlines extended!

Tim was nice enough to publicly share an e-mail from Microsoft support stating the same, which I have also shared a screenshot about below:

Microsoft’s suggestion is to Create a blog with communication sites and news posts , however no automatic migration path has been provided, customers would have to build this manually.

My Take On It

The reason why Microsoft is killing it is probably because not a lot of organizations are using it, and with no love being shown to Delve Blogs in the past 2-3 years, I have to say I am not surprised about the fact that it’s going away.

Something I am surprised about, and frankly, would even say personally disappointed is the very aggressive timeline that Microsoft provided to kill off this feature. In a cloud world, we need to get used to the fact that features will go away at some point, that’s normal, and part of the deal of going to any cloud platform, not only Microsoft 365. However, Microsoft does have a bad habit of killing off features in Office 365 without giving much announcement to organizations. For example:

Again, in a cloud world, I 100% agree that some features that aren’t used need to go away in order to dedicate more resources to brand new features, but I personally feel this little notification time, especially as all of this hasn’t even been published trough Microsoft Official “Marketing” Channels yet, only trough Premier Support / Office 365 Message Center is even worst. I was personally hoping to learn this from the Tech Community , or official channels, and not on twitter or from clients sending me this message center e-mail while freaking out a little bit.

What do you think about this? Were you using Delve Blogs? Let me know in the comments! Also, make sure to retweet this or share with your colleagues via your favorite network! 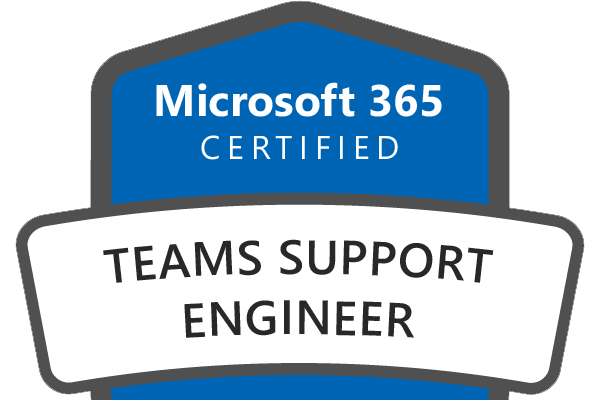 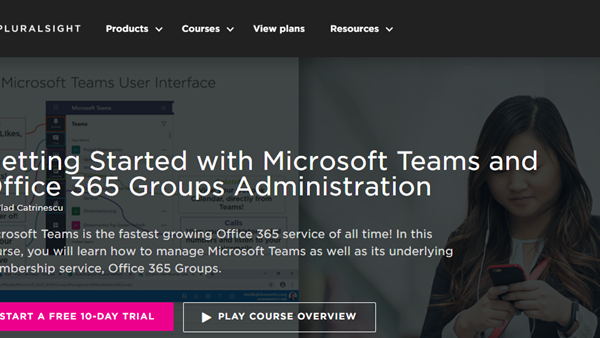